The 25 Boutique B&B in Torquay has scooped two top accolades at the Devon Tourism Awards.  The glitzy event, held at the end of November, was hosted by travel guru Simon Calder and polar explorer Ann Daniels at the impressive Guildhall in Plymouth.

The annual awards celebrate the cream of Devon’s tourism businesses, and their top winners are put forward for the South West Tourism Awards early next year.

Owned and personally run by Andy & Julian Banner-Price, The 25 Boutique B&B won Gold for Best B&B of the year, topping their Silver award last year and adding to their long list of previous accolades.  Andy said “We’ve invested heavily and year on year continue to make improvements.  It’s great to be recognized for the hard work we put into making sure our guests have the very best experience when they stay with us”.  The pair won a coveted TripAdvisor Travellers’ Choice Award in earlier this year, placing them 9th Best B&B in the UK. 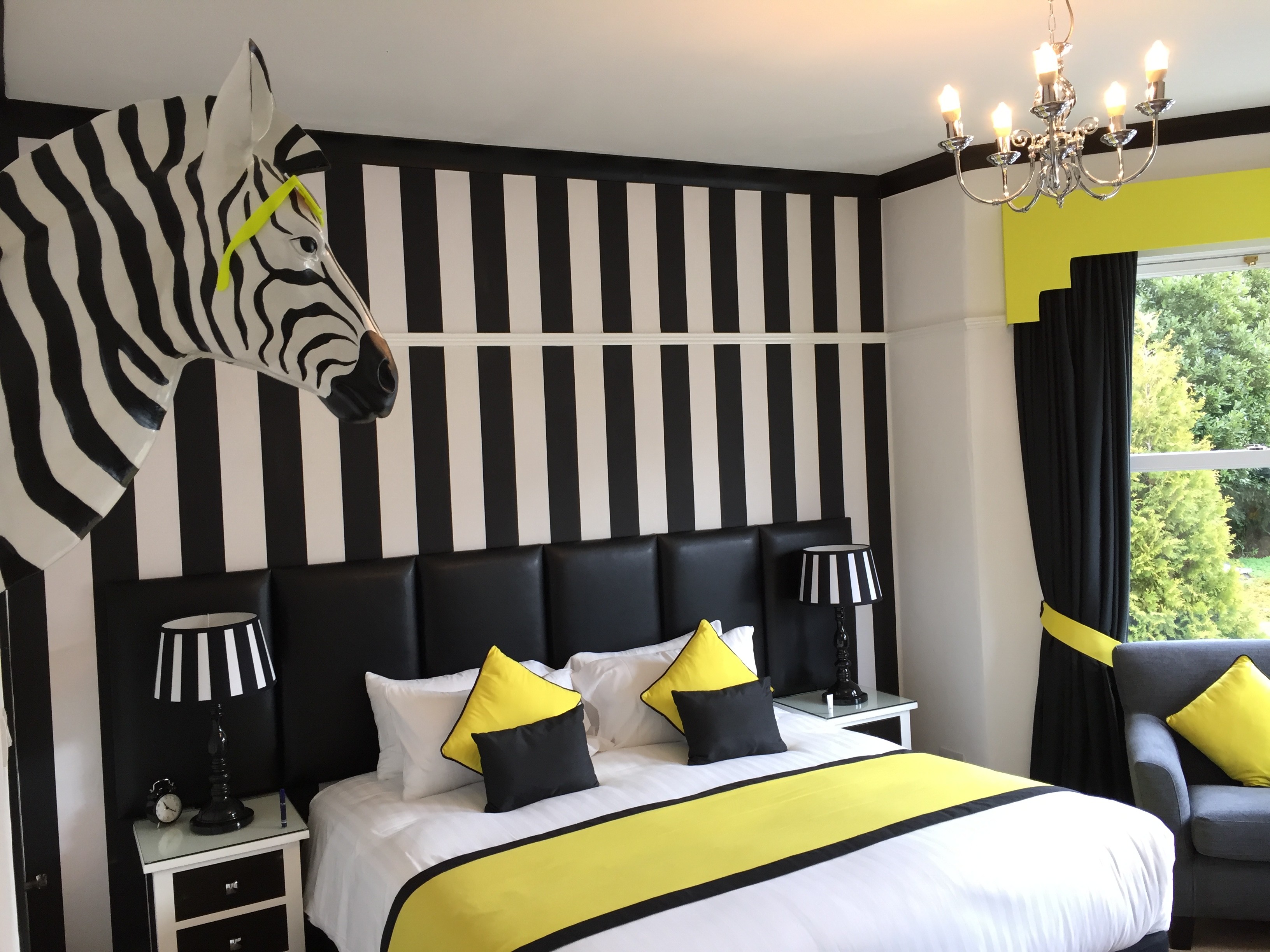 The 25 also picked up the most prestigious award of the evening – Winner of Winners.   There are no fixed criteria for this award – a business that has won many other awards, or maybe has won over many years, but according to awards organiser Robin Barker of Services for Tourism, “This year’s panel wanted to recognise a winner who is a beacon to others and who, in their category, was a winner by an outstanding margin”.

Andy added “We were so thrilled to have won Best B&B, but absolutely gob smacked to take home Winner of Winners!  Being up against such tough competition in our category, it was amazing to learn we were so far ahead.  To be held up as a leading example in our industry is a real honour after being open less than three years.”

In Spring 2018, Andy is launching a training company alongside the B&B to pass on the secrets of their success to those thinking of buying a B&B.  The residential two-day courses will equip budding B&Bers with the tools they need to buy the right property, and make a success of it from day one.